The following is the school's address in the film: 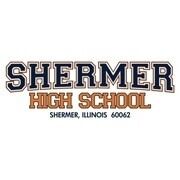 A fan made ad for the school

The football field where bender infamously raised his fist in the air in the final scene, as it is today

Community content is available under CC-BY-SA unless otherwise noted.
Advertisement